If you never knew where the champagne toast after a hot air balloon tradition came from, then you can thank a French chemistry and physics teacher and a French marquis and soldier for setting the tradition. 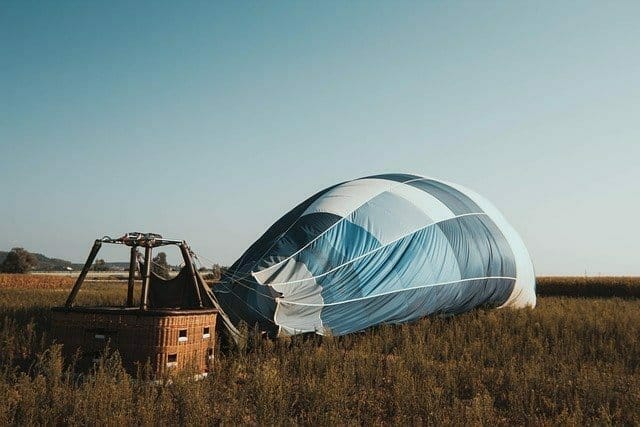 The tradition of a champagne toast after a hot air balloon ride dates back to the 1780’s when hot air balloons first took flight.  The first manned hot air balloon flight took place on November 21st, 1783 in Paris, France and was flown by Jean-François Pilâtre de Rozier, a French chemistry and physics teacher, and François Laurent d’Arlandes, a French marquis and soldier.

In the 18th century, hot air ballooning was a groundbreaking science. Because most had never heard of or seen a hot air balloon at the time, many onlookers were afraid of the “dragon-like” hot air balloons, and would often attack balloons with pitchforks. Hot air balloons were also unpopular with farmers as they were not fond of balloons landing in their fields and disturbing their crops.

On one of the first successfully manned balloon flights, the passengers carried along a bottle of champagne to enjoy during the flight, but instead of actually drinking it, it was used as an offer of goodwill to the farmers whose field their balloon had landed in. The champagne convinced the farmers that the balloon was far from being a fierce dragon, and acted as an apology or peace offering for disturbing the land and animals grazing in the field.

The champagne smoothed things over, and a tradition was born.

Today, upon landing, it remains a tradition with balloonists’ around the world to offer champagne to passengers after a hot air balloon ride, and recite the Balloonist’s Prayer:

The winds have welcomed you with softness. The sun has blessed you with his warm hands. You have flown so well and so high, that God has joined you in your laughter and set you gently back again into the loving arms of mother earth.

If riding in a hot air balloon is on your bucket list, then from now until May 20, 2022 – with every $75 donation to Wise Animal Rescue, you are automatically entered into the raffle for a chance at a private hot air balloon ride on a date & time of your choosing! Email: fundraising@wiseanimalrescue.org for more information. 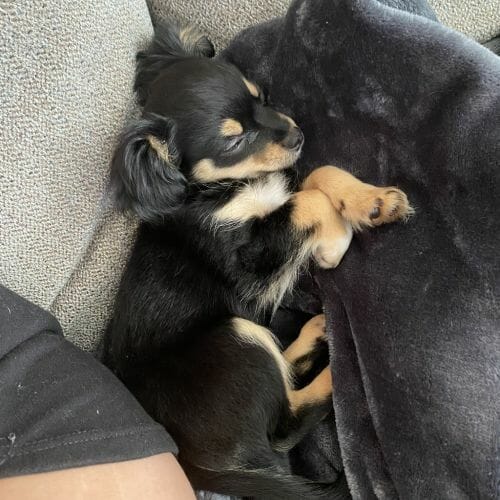 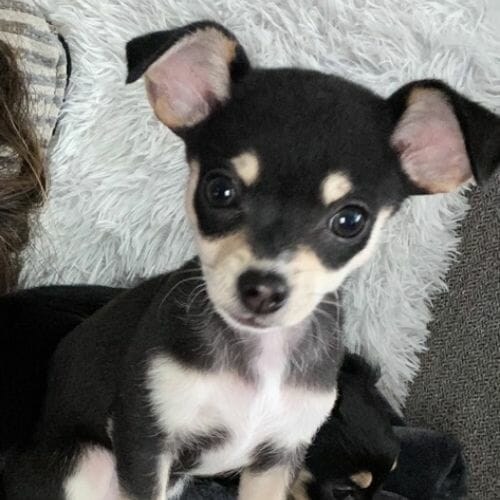 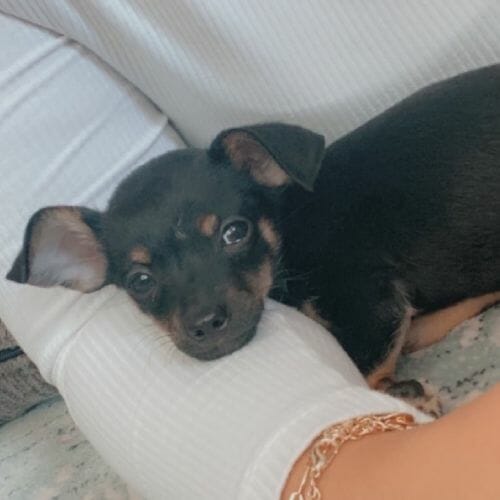 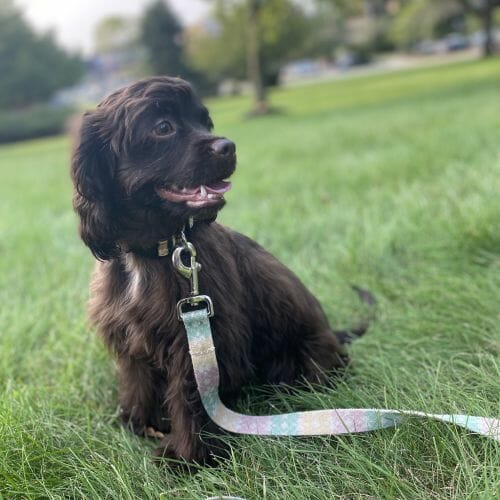 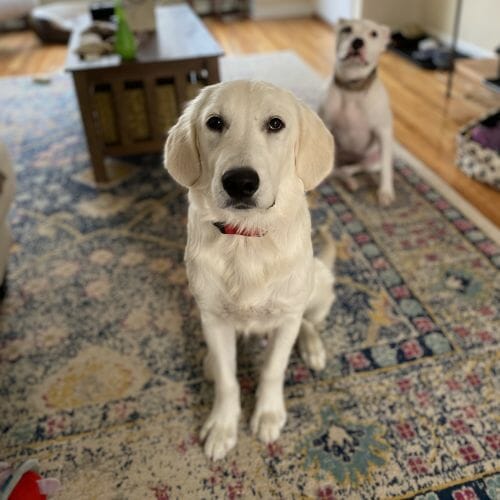 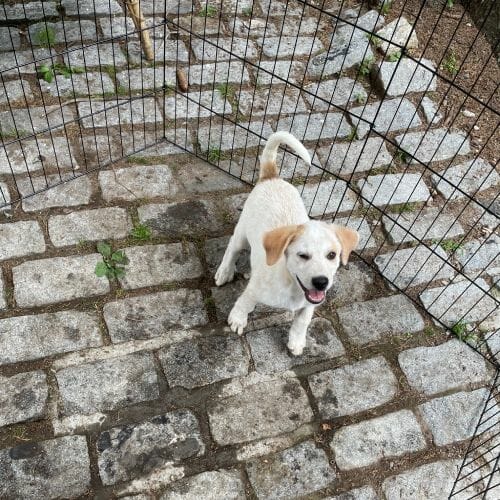 PrevPreviousFostering- The Good, The Bad, and The Fluffy 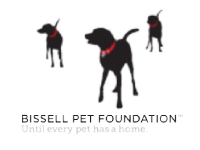